There is extensive history documenting the examination and experimentation of Black bodies. Perhaps the most popular case of such obsession with Black bodies is Saartije (Sarah) “Hottentot Venus” Baartum. She was born in 1789 in South Africa, as a free person to a nomadic tribe Koi Koi. She was enslaved most of her life.The story of Saartije has numerous elements of racism including dehumanization and objectification.

Saartije was subjected to being on display in zoos, freak shows, museums, and circuses. She was transported throughout Europe as a main attraction. She became known as Sarah instead of her actual name. Similarly, enslaved Africans who were taken to the United States lost their surnames and assumed the last name of the families they were enslaved by. Furthermore, she was given the degrading nickname Hottentot Venus by Europeans.  I can only imagine how this degrading lifestyle impacted her self-esteem, well-being, and mental health. This severe dehumanization must have taken a serious toll on her. To endure such dehumanization probably broke her spirit and haunted her relentlessly. A more gruesome example of the dehumanization of Black women is experimentation conducted by James Marion Sims. Sims conducted gynecological surgeries on Black women to advance women reproductive techniques. The women were not given nor offered anesthesia. Sims performed excruciating procedures on enslaved women in the name of science. This is tied to the belief that Black women have a high tolerance for pain and can therefore endure such pain. To purposely inflict pain on a person under the assumption he/she is immune to or designed to handle it is another form of dehumanization.

Saartije was ogled for her genitalia, buttock, and breasts. Her body was subjected to staring, gawking, and abhorrence. Observers would stand around and stare at her, shaming her body both in awe and disgust. As if living through constant objectification wasn’t enough, her brain, skeleton, and sexual organs remained on display in a Paris museum until 1974. Posthumously, she continued to be on display, to be viewed, criticized, ogled, and objectified. Unfortunately, Black women are still subjecting to such treatment. I recently saw a video of a young Black woman wearing her natural hair. Her coworkers circled around her and pet her hair like a dog. Her face expressed shame, discomfort and confusion. This video infuriated me and prompted several questions:

I can empathize with the young woman as I recall the one time a coworker put her hand on my ponytail. I didn’t know how to respond so I cringed and stepped back. It is an uncomfortable and offensive experience. You never know how you will react until it happens to you.

“Finally, we must be proud of who we are, just as we are”

Clearly, the dehumanization and objectification of women of African descent is deep rooted. This mistreatment and disregard started centuries ago in Africa and followed enslaved Africans to the United States. Although we aren’t necessarily being toured in zoos, museums, and freak shows, we are certainly still the subjects of ridicule, gawking, and ostracization. We must continue to speak up about such injustice. We must celebrate our beauty and affirm our greatness and power. Finally, we must be proud of who we are, just as we are.

(she/her/hers) CaTyra Polland is an author, editor, and entrepreneur. She is the CEO of Love for Words, an editing boutique. She is a Rochester native who enjoys traveling, singing, volunteering, and being a cat mom to Honeycomb. Learn more about her work: www.pollandllc.com 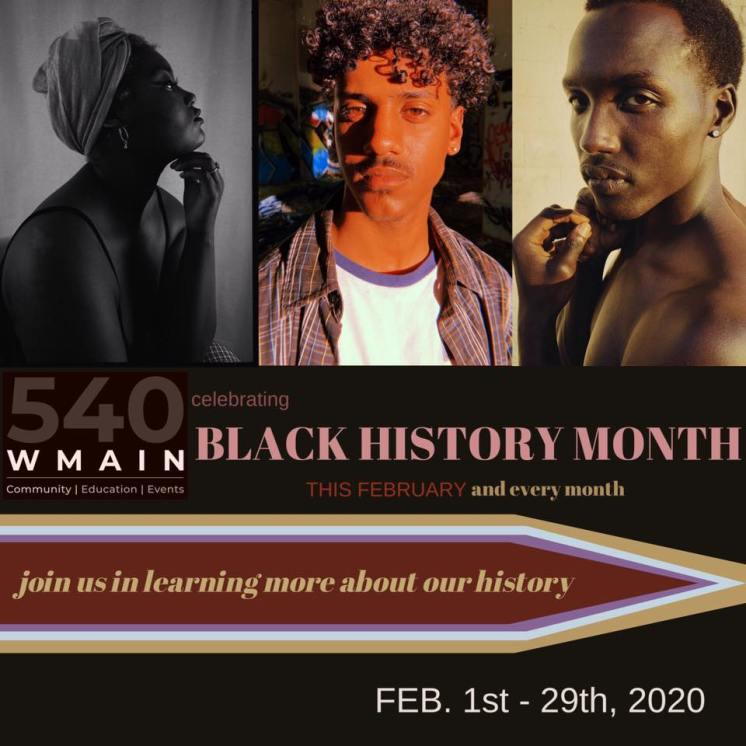