A 540Monthly Membership ensures that we are able to create and curate low cost/high impact educational content and programming rooted in the arts, wellness, and antiracism.  If you love 540WMain consider becoming a 540Monthly Member today!

On the Three A’s… by Chris Thompson

Folks need to learn the difference between “appreciation”, “appropriation”, and “assimilation”. By “folks”, I mean “#ffffffolks”. Appreciation is the act of expressing admiration for something. For example, perhaps someone named…”Sarah Marantz Lindenberg”…sees a silk or satin hair bonnet. Hair bonnets have been used for years, all the way back to US slavery when women were required, sometimes by law, to cover their hair to show their station in society. They are also popular because wearing one overnight makes the scalp soft, hair healthier and more manageable. Appropriation is the act of taking something that was from another culture and claiming it as one’s own “innovation” or “discovery”. Take, for example, if “Sarah” were to set up a website and sell “hand crafted” bonnets under another name, selling them for $98 apiece. That would be textbook appropriation. Assimilation is the practice of blending in with one’s surroundings in an attempt to be successful in the general group, or to at least survive. Black women straightening their hair, with hot combs and lye, with perm kits that are far from permanent, but can leave permanent scars from caustic chemicals, is an example of assimilation.

True appreciation should not lead to appropriation. If someone truly respects an aspect of someone’s culture, they would not monetize it without expressing explicitly from whence their idea came and paying homage to it. Many musicians do this. In interviews and speeches, they will rattle off all of the musicians who inspired their style. Adele showed appreciation for Beyonce in a Grammy Award acceptance speech that she believed should have gone to Beyonce. Conversely, a pair of women planned to start a food truck in Portland, OR after admitting to spying on Mexican women to attain their recipes IS appropriation. They did not get their recipes with permission. They just wanted to make money off the hard work of other people who they had no intention of compensating.

An aside: People accused Lil Nas X of “appropriating cowboy culture”, completely ignoring the fact that 1 IN 4 COWBOYS WERE BLACK and roughly half were Hispanic/Latinx. Cowboy was not a glorious occupation back in the day. It wasn’t until Hollywood romanticized it that folks would imagine a mostly white Wild West with mostly white cowboys. Even some of the stroies of the west were appropriated from black stories. The Lone Ranger was based on the tales of a black US marshal Bass Reeves. Furthermore, Country music in general was derived from black folk and bluegrass, so to make a claim that a black man making country music is “appropriation” is ridiculous. We gave you country music, and we will take it back.

More seriously, Many times, when people of color call out the many ways the fashion industry appropriates culture with impunity, #ffffffolks will hit back with a picture of a black woman with straight or bleached blond hair and retort, “How is THAT not cultural appropriation?” That is an easy question to answer. Most black women who perm, flat iron, and color their hair in order to fit in with the generally accepted beauty standards of the western world. This is not for entertainment or whimsy. Our livelihoods are usually on the line. There are only two states in the Union who have banned discrimination based on black folks’ natural hair styles: California and New York. This JUST happened in 2019. Federally, since the Supreme Court refused to hear a case involving a company refusing a black woman employment based on her dreadlocks, hair discrimination is the law of the land. Hence, the need for most African American folks, in order to look “more professional”, to shave their heads (like me), keep their hair cropped tightly, or apply harsh chemicals that could forever damage their hair and scalps to straighten their hair, if they wish to excel in high earning careers and white collar jobs.

“More Professional” has always meant “look as much like a white man as possible”, or for women, “look as appealing to a white man as possible”. Looking “professional” has little to do with a person’s ability to do the job at hand. Dreadlocks and bantu knots will not hinder a person from typing 65 words per minute or designing a circuit board. The same goes for piercings or style of clothes. The only “professional” attire should be items of clothing that keep a person safe from hazards, like hazmat suits, goggles, hard toe shoes, etc. Hair in its natural state is never an indicator of professionalism. Unfortunately, the lack of diversity in many workplaces makes it socially imperative to look “professional” to excel. Hence, we assimilate for survival. Things are changing slowly. As more black folks and other people of color rise in white collar jobs, they have a chance to break the stereotypes placed before them, but it will be a long slog. 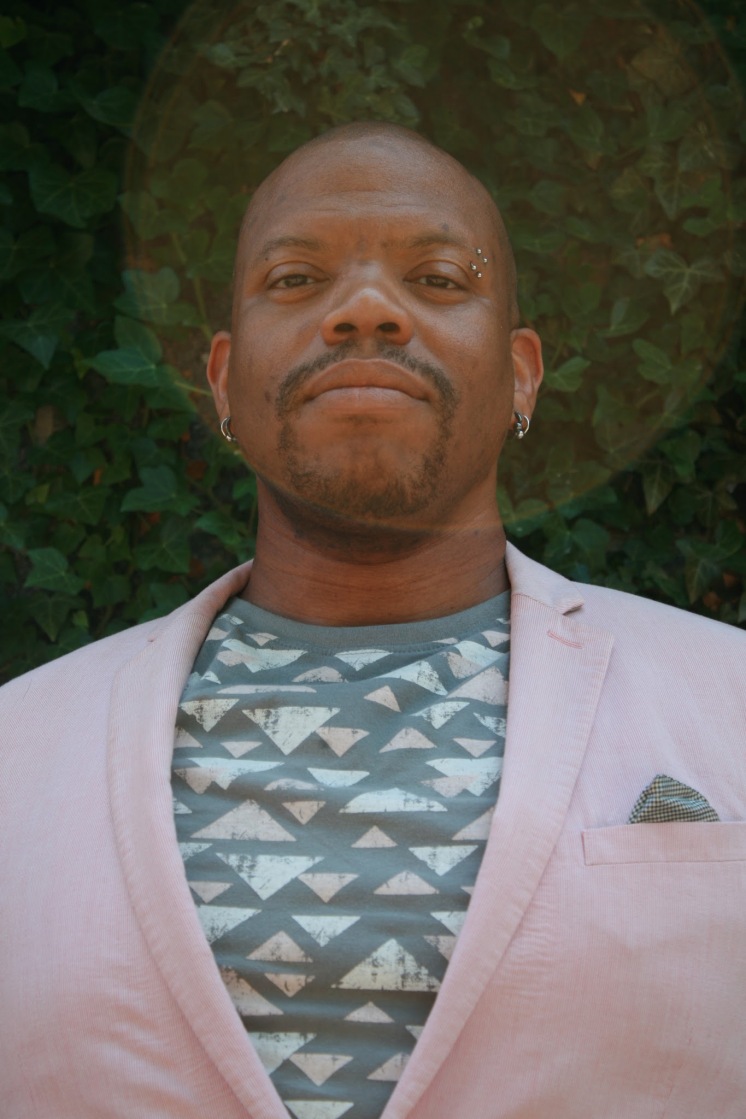