I am disappointed in you, America. I was out of town and offline for 8 days. I left you with three simple tasks:

I came back on Sunday, and we’re up to EIGHT states where women are oppressively regulated! There is church all up in my state! Do you want a Gilead? Because this is how you get Gileads! Should I even ask about my perennials?

In all seriousness, the abortion laws that have been passed this year in Alabama, Arkansas, Georgia, Kentucky, Mississippi, Missouri, Ohio, and Utah all vary somewhat in their limitations. Arkansas and Utah’s second trimester abortion bans bar a procedure so rare, the only times they are conducted are if either the mother’s life is in danger, or if the child would not survive anyway. The other six states’ “heartbeat” laws vary in time frames, with Alabama’s being the most restrictive. Similar laws are pending in Texas, Oklahoma, Montana, Minnesota, Louisiana, and even New York. Regardless of their severity, they all claim to be crafted out of concern for either the fetus or the mother. In reality, they are nothing but calculated attacks on women’s autonomy. This is similar to the Targeted Regulation of Abortion Provider Laws (fittingly acronymed “TRAP”) that drastically regulated abortion providers’ facilities and how many could operate within a certain distance. Safety was never the concern. They have nothing to do with health and welfare of anyone. They are modes of punishment against women and anyone with a uterus.

I do not understand what the need for the new laws. It is not like states haven’t been punishing women for years for being women with health issues. Just ask Melissa Ann Rowland, who was arrested for murder in Utah in 2014 when one of her twins was stillborn. Though she got probation in lieu of jail time, but she still has a second-degree murder charge on her record, all because she refused a c-section. Rennie Gibbs of Mississippi was arrested for murder at 16 when her daughter Samiya was stillborn. Prosecutors accused her of killing the child through cocaine use, but no cocaine was found in the infant’s blood. Angela Carder of Washington State was pregnant and suffering from a long term aggressive cancer. When her illness worsened, hospital officials and doctors not familiar with her condition got a court order to perform a c-section at 28 weeks, despites her family’s protests and against her will. The doctors performed the surgery, and both fetus and Carder died. There are numerous cases of women being jailed for having miscarriages, a common occurrence in women’s lives. Purvi Patel of Indiana suffered a miscarriage and was charged and convicted with feticide. SHe faced 20 years in jail, but fortunately her conviction was overturned. There is no telling how many people may not be so lucky.

These laws will affect people of color, especially those of lesser means, more severely than the rest of the population, and this country already has a long history of forcing women of color to give birth to children under duress. Ask any white Jefferson or Washington. The wealthy will be able to skip town to get their health care. Poorer folks, those who receive services from those who provide low cost and free health care for little or no profit, will suffer. Abortions will still occur. They just will not be safe. If the proponents of these laws truly care about mothers and their children, they would put more energy into providing free/low cost birth control. There would be a push for free postnatal care, day care, and food programs. Education would be a priority for children, and vocational and higher learning programs would be a priority for their parents. Instead, SNAP benefits have been cut, school programs have been slashed, children are punished for not having their lunch bills paid, and decent education for both parents and children are made unattainable. Instead, a woman can go to jail for having a medical procedure or condition that affects absolutely no one but her.

A friend of mine said, “If My options are: have a rapist’s baby or go to jail for 99 years, I have no incentive not to kill my rapist before my abortion.” I cannot encourage violence, but I definitely won’t argue this point at all. 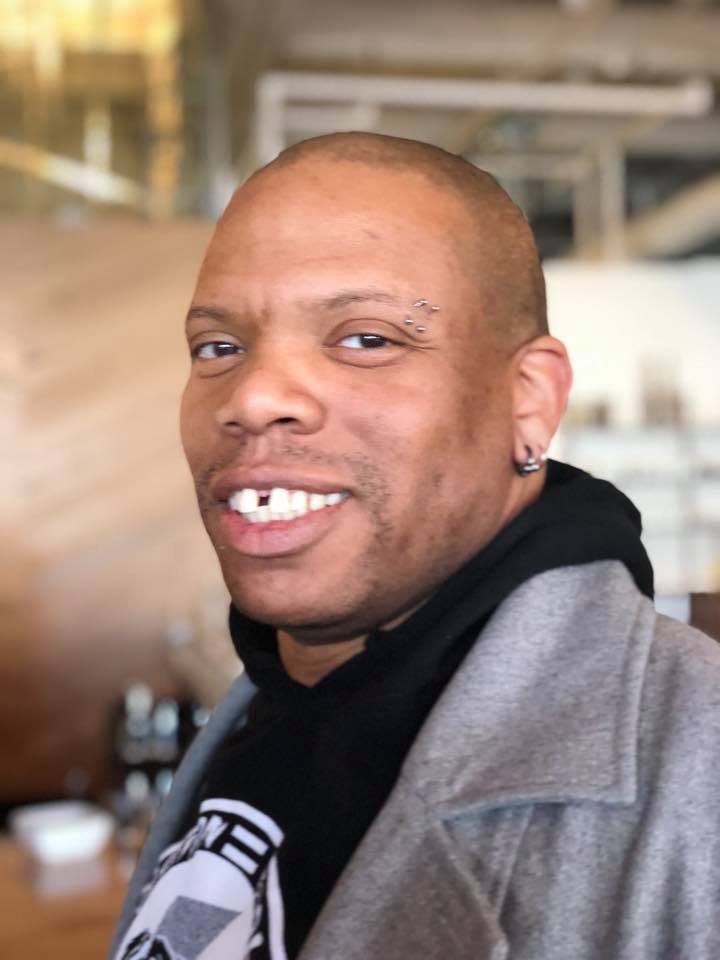