Melanin is a pigment that is produced by cells known as melanocytes in the skin of most animals, including humans. This pigment comes in different shades, depending on the genetic makeup of the individual. Melanin comes in two basic forms and can range from yellowish-red to dark brown. White people—like, say the Swiss or Irish—have a very small production of melanin, while ethnically Asian people produce a slightly different type of melanin called pheomelanin. “Black skin ages well because we have a natural protection.

Genetically speaking, every individual on Earth has approximately the same number of melanocytes. The difference, then, in the production of melanin is affected by: 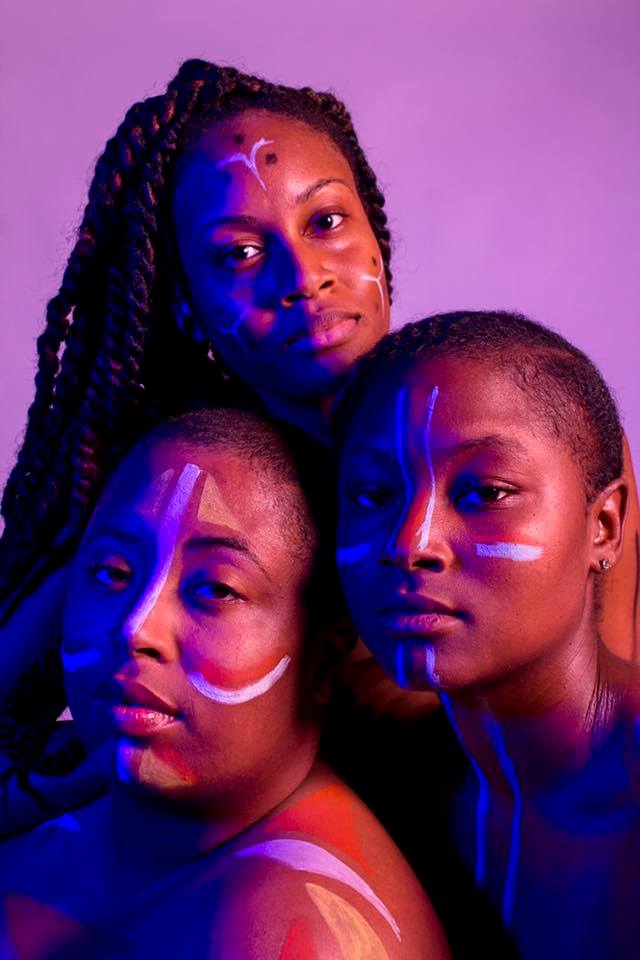