More About Ida B. Wells

Ida criticized Susan B. Anthony herself for “expediency” in not standing against segregation. In January 1913, she founded the Alpha Suffrage Club, the first such group for black women in Illinois. She married Ferdinand Barnett in 1895, and managed to continue her activities while having a family. In 1896, the Republican Women’s State Central Committee wanted the still-nursing Wells to travel and campaign for them across Illinois. To make the journey possible, they arranged for volunteers to take care of her firstborn everywhere she went. Wells went on to have three more children, and would step back from some of her work in order to have more time for her family. But she’d demonstrated that combining marriage, children and a career wasn’t impossible — and as she noted in her autobiography, which she started writing in 1928, “I honestly believe that I am the only woman in the United States who ever traveled throughout the country with a nursing baby to make political speeches.” 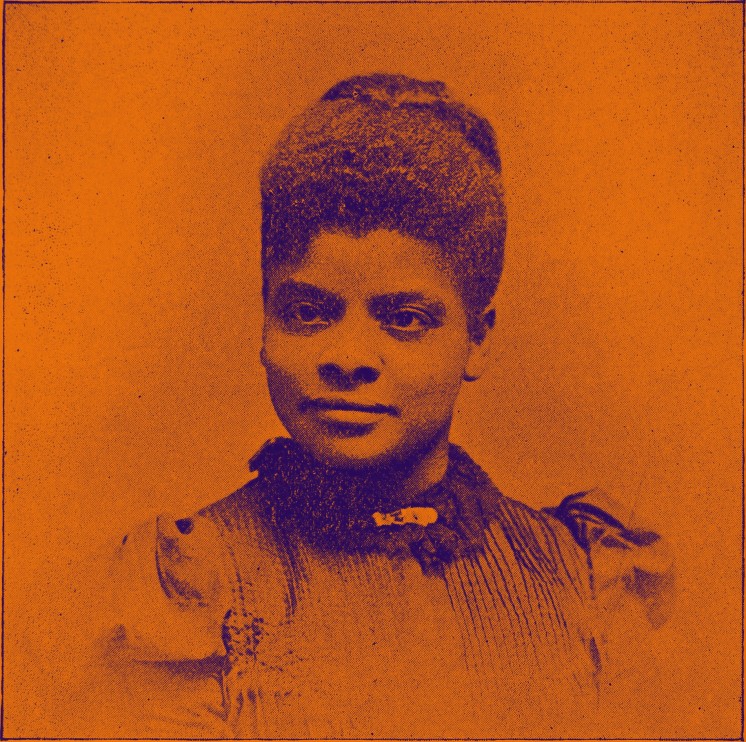 “Ida B. Wells demonstrated that combining marriage, children and a career wasn’t impossible” 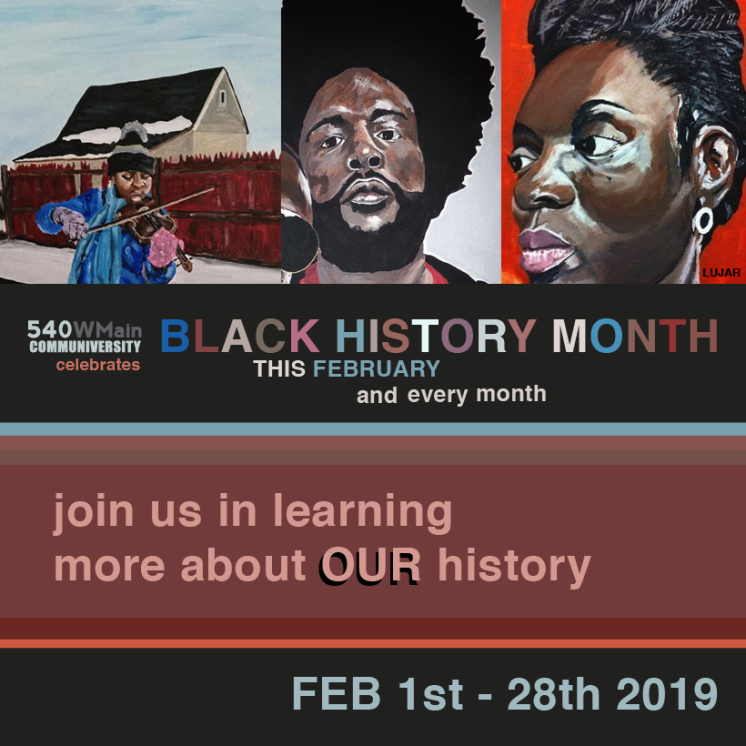