Rochester is one of those American cities that’s small and hip, and, at the same time, too big for many to understand, with a history as troublesome as any other. I say this because Rochester can be cast in different lights. It can be an up-and-coming technological business center and cultural oasis, or it can be a down-and-out rust belt city, deemed hypersegregated. In the last two months since I moved back to Rochester, I have focused on two things: what divides Rochester and what keeps it divided, and urban agriculture and community gardens. My interest in the latter largely stemmed form the former, because I see community gardens as possible spaces for large-scale healing.

A Seat at The Table?

Before getting into that, I’d like to address some of Rochester’s history. Yes, Rochester has been home to Kodak, Xerox, and many other business people who funneled money into the neighborhoods. Imagine that the city was more like your high school, that the cliques and friend groups weren’t just the kids who like a certain type of music one side of the cafeteria and those who played sports on another and the geeks on another. Instead, imagine that your school had a river running straight down the middle, with all the rich, white business owners’ kids and their friends on one side with whole tables to themselves, full of organic foods, and all the poor, dislocated, Youth of Color with nonideal family situations on the other, with tables falling apart, the school refusing to acknowledge the issue, chips and soda being the most readily available consumable. That’s sort of the story of Rochester. 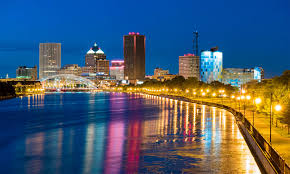 Add to this picture the typical economic drivers of American cities, such as automobile infrastructure, corporate office buildings, real estate and rent economies, etc. If you begin to understand the picture I’m painting here, it’s very asymmetrical. With oil paints, once you muddy colors, it’s very difficult to lighten them, and impossible to brighten until after they dry, which may take months or years. Half of the painting of Rochester is very dark and muddy, and the other half is very clear, bright, and colorful. This is no secret history, no secret state of affairs here in the present: redlining is acknowledged by most cities now, but here we are, witnessing a pretty substantial rent strike, involving scores of lower income renters whose buildings have hundreds of longstanding code violations.

A Tale of Two Cities

Because of the above general institutions that drove a wedge in the city, as well as the thousands of minute dividing agents, such as personal ego, fear for self and family, media-driven stereotyping, and consumer-based isolation (think about social interactions before and after the TV became a household item), Rochester’s neighborhoods are, in many ways, splintered. There are friendly neighbors, of course, but there are also gentrifiers, urban planning groups, 9-to-5 minimum wage-working single parents, thousands of previously incarcerated people with too little support, the mentally distraught, and teachers who live in the suburbs, but work in the city schools, to name just a few of the actors in this play where almost everyone is running away from each other.

This is the same play in activist circles, which are the new cliques. Surprise, both the head cheerleader and the poorest kid in school like Taylor Swift: people who want to make change get so tied up in where they are or where they come from (their neighborhood group, shopping at Wegmans on East Ave vs. at Price Right two blocks away, the “best” school for their kids), that they forget about the big picture. There are groups on the West side doing the same exact thing as groups on the East side, but they will typically never interact, never join forces for the same goal, perhaps never even learn about the other’s existence. The farther we all get from one another, the harder it is to hear each other’s stories. And this is Rochester. There are forces at play here, no doubt, and we must understand those, but addressing something like Capitalism or Neoliberalism or even the city’s development projects that no one wants seems so very impossible. And the beauty is that we don’t have to; the juggernaut does not have to be wrestled, it can be dismantled. But how?…. Stay tuned for part II tomorrow 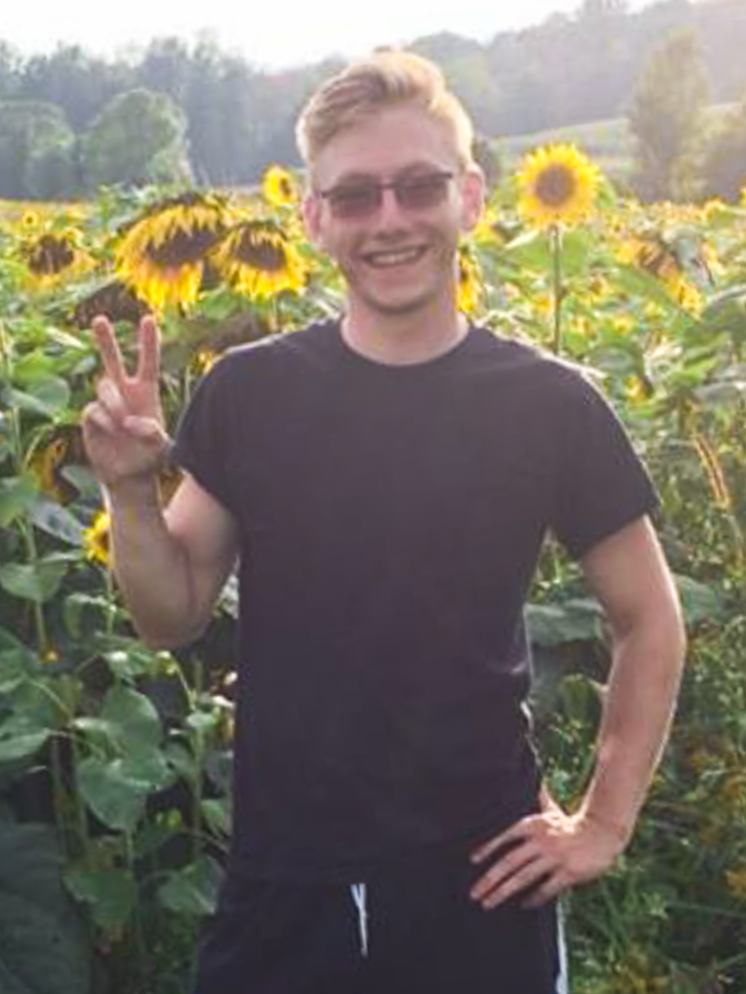 Jake was born and raised in Northern New York, but has lived in Oakland, SF, Seattle, Rochester, and spent many months at a time traveling in Europe, North America, and the Islands. He’s on a constant quest for meaning, justice, and hope. Some of his previous jobs include TransAmerican Tour Guide, Big Tech Company Business Consultant, Flower Garden Designer, Bike Messenger, and Conservation Photographer. Volunteering, editing photos, and networking occupy most of his time at the moment, while he waits to hear back on postgrad admissions in Social & Political Theory. Passions include queer theories, historicization, feminism, postcapitalism, critical race theory, and the global South.